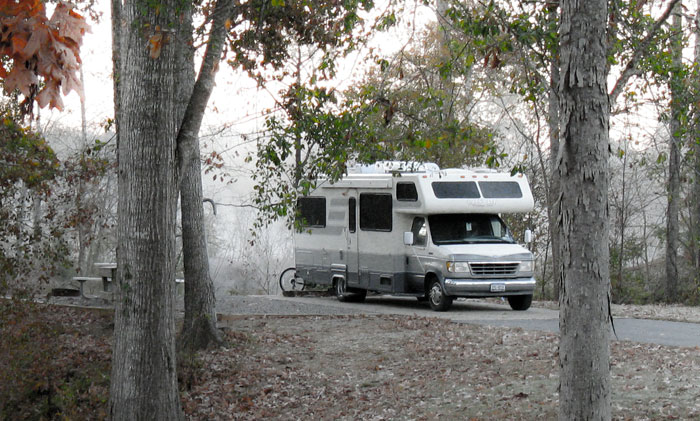 "Foscue Campground is located on Demopolis Lake near Demopolis, AL. Demopolis Lake is the largest lake in the Black Warrior-Tombigbee system, covering 10,000 acres. Two campgrounds, many day use facilities, primitive camping areas, and a full service marina are available. The region is excellent for hunting, and game is plentiful.

Renovations are complete at Foscue. Foscue Campground has 54 sites in total. All sites have 50 amp service. 49 sites have full hook-ups and 5 sites have electric and water."

It would be possible, of course, to feel contempt for people entirely oblivious of the power structure within which they had their own security. But what do people in general know about how their privileges relate to their fellow citizens' lack of privileges? Is it possible, even, to live with an exact knowledge of where you yourself stand in the network of human exploitation?

Almost There: The Onward Journey of a Dublin Woman, Nuala O'Faolain