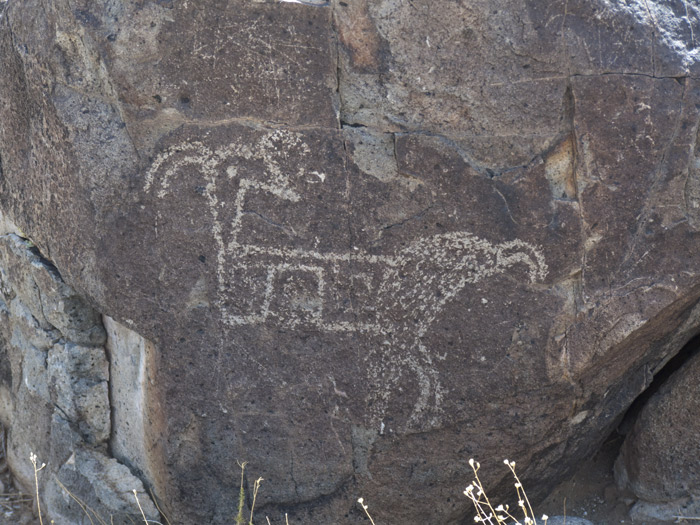 Sell Them Down the River

Brown had in his camp a fine-looking Negro, who said he had run away from his master in Platte County, Missouri, because the man was going to sell him and his wife to a dealer who would take them south to the Louisiana sugar plantations. The average Missouri Negro looked upon being sold south as one or two degrees worse than being sent straight to hell. This viewpoint was fostered by the masters, who always threatened, when things went wrong, to sell them down the river. ...