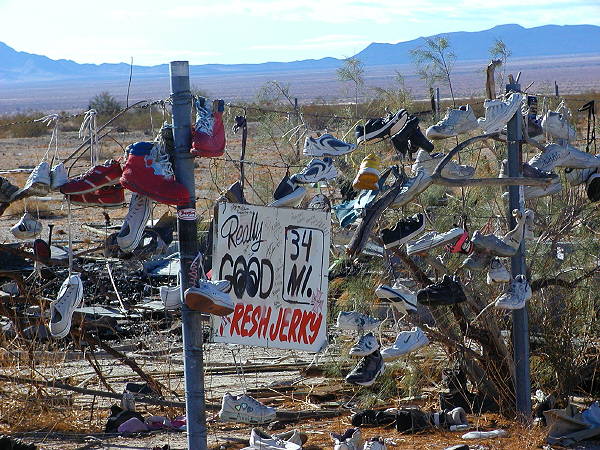 On the road at last

I finally made it out of the driveway and onto the road about 4:00 pm, at that point with the modest goal of spending my first night at the Wal-Mart parking lot in Oneonta NY. This trip will be my first real experience with using Wal-Mart and other parking lots as a way to keep my travel budget in modest territory. I'll write a review of my experiences after I get a few under my belt.

Getting it all together

It's amazing how long it can take to get everything in order for a six month trip, especially a winter one. In addition to the packing of the RV there is ones house to get settled in for a largely unattended winter where the threat of a power failure or furnace failure is all too real. Frozen and ruptured pipes, or the odd frozen and burst jar of whatever could make a real mess of things.

After the dinner our hosts conducted us to the beach. Among the presents was a large supply rice for the fleet. It was put up in straw sacks or bales containing about 125 pounds each. By the pile stood a company of athletes or gymnasts chosen from the peasantry for their strength and size and trained for the service and entertainment of the court. At a signal from their leader, who was himself a giant of muscle and fat, a sort of human Jumbo, they began transporting the rice to the boats. It was more frolic than work. Some of thembore a bale on each hand above their heads, some would carry two laid crosswise on the shoulders and head, while others performed dextrous feats of tossing, catching, balancing them, or turning somersaults with them. I saw one nimble Titan fasten his talons in a sack, throw it down on the sand still keeping his hold, turn a somersault over it, throw it over him as he revolved, and come down sitting on the beach with the sack in his lap. Beat that who can. If you imagine it "as easy as preaching," try it the next time in a gymnasium. But let me advise you, first make your will.