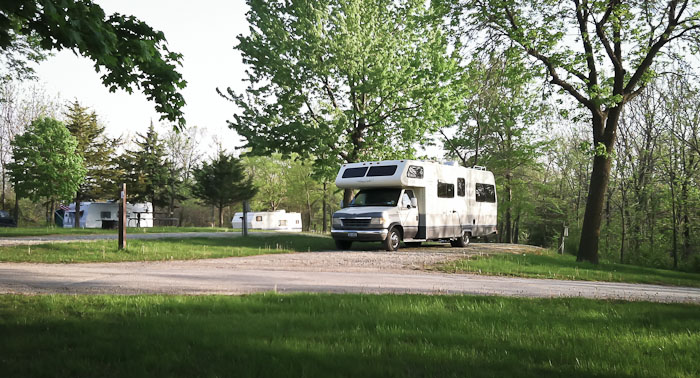 This older 164 acre park, located 2 miles north of Clarinda on Highway 71, is on a hill overlooking the Nodaway and East Nodaway Rivers. It has an extensive trail system, 14 electrical campsites, picnic areas and a playing field in upland timber and open fields.

Naturally, the common people don't want war, but after all, it is the leaders of a country who determine the policy, and it is always a simple matter to drag people along whether it is a democracy, or a fascist dictatorship, or a parliament, or a communist dictatorship. Voice or no voice, the people can always be brought to the bidding of the leaders. This is easy. All you have to do is to tell them they are being attacked, and denounce the pacifists for lack of patriotism and exposing the country to danger. It works the same in every country.