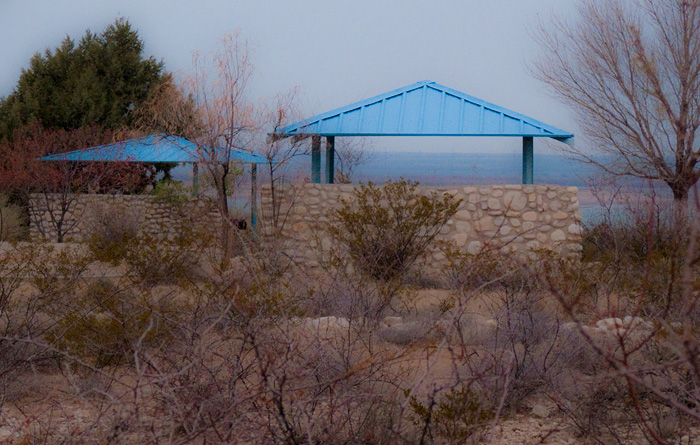 Today the crew at Forrest Tire in Carlsbad will install new front shocks and rebalance the front tires in an effort to eliminate the right front tire bounce and cupping that has been plaguing me for some time now.

[mid day] This simple shock replacement isn't going so well. I'm sitting here in a welding shop up the street, nose in the air, watching the guys cut out the broken lower shock mount studs. Both studs broke when the mechanic tried to remove the nuts. The old Bilsteins were on there undisturbed for over 10 years and the nuts were badly corroded in place. Replacing the studs is not simple as simple as it might be. The studs are welded into a stamped plate that is then welded into the concave "U" of the stamped steel radius arms and are tough to get at. But these guys are clever (Carlsbad is in oil and mining country and they are used to making things work around here - I've had trouble finding shops willing to tackle this kind of thing back east) and quickly came up with a way to grind off the broken stud and get a little air powered die grinder in there to make rough mounting holes in the stamped plates to fit Chevy bolt-on type studs. These they then tack welded in place for some extra security and we're good to go.

We decided to hold off on the tire balance, thinking the new shocks are most likely the cause of the bounce since the new tires were balanced when they were installed. The drive back to Brantley Lake State Park proved otherwise - the handling is much improved but the bounce is still there and now feels more like a classic unbalanced tire. Sheesh! Now I'm wondering if the wheel is ok - the bounce is smaller but otherwise similar to what it was with the old, badly cupped, Goodyear tire. I guess the next step is to get them rebalanced and see.

I lost my Site and my Verizon service

(And now I lost this paragraph to the service gremlins too... Knowing there might be upload problems I captured this edit in the clipboard before I hit the "Save" button - or at least I thought I did. Yeah, right. I hit the button - nothing - no signal. And nothing in the clipboard! Sheesh..)

When I headed down to Carlsbad this morning I didn't bother to leave a chair or something on Site 37 to stake my claim while I was gone. The park isn't crowded and I didn't think it likely any of today's few new arrivals would choose my particular site to set up in nor did I really care - there are lots of nice sites open here these days. But wouldn't you know fellow Lazy Daze fulltimer Jerry rolled in today and chose his favorite site - Site 37. That's fine - I just drove on around the bend and set up on Site 42. Nice site. But the reasonably stable Verizon service I had at Site 37 is unusably unstable here at Site 42. Can the service be that location sensitive - I doubt I've moved more than a couple hundred feet? Or is it being affected by the winds that sprang up overnight (I'm writing this early Tuesday morning)? Who knows?

How Do You Know

How do you know when there's enough of anything? What trips the lever that snaps up the STOP sign? What electrical currents fizz and crackle in the brain to shape the decision to quit a place?