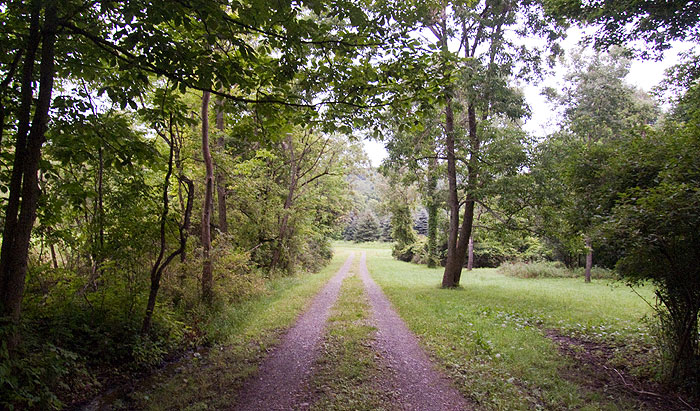 We had another big storm and the overhead leak leaks as much as ever! My patch job doesn't seem to have affected the leaks at all. Very frustrating.

I Believe in Human Dignity