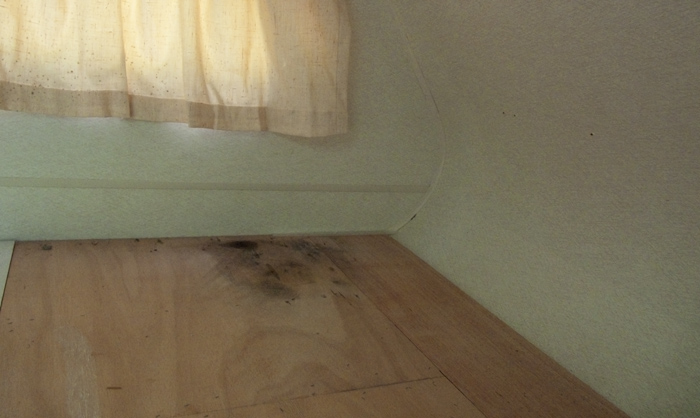 It's time for another lap in the barrel

Who could be so naive as to think all the leaks in their rig were sealed!

There was a bit of a paradigm shift in Red Rock today. I've been debating with myself for a long time how to drag a proper workshop along with me on my travels about the country. These debates were focused on my perception that the rig is pretty heavily loaded already and adding workshop tools would surely overload it. Which means offloading the workshop into a cargo trailer to pull with me. I have been trying to convince myself I would be happy with the extra complexity of pulling a trailer. Yesterday I was browsing Backpacker magazine at Barnes & Noble. Today I was surfing around looking at blogs dealing with the Tiny House movement. Backpackers are seriously focused on living light. Tiny House people are seriously focused on living with less. Bingo!

Well now, I'm perfectly happy with the space I have available in this rig. It's the weight, stupid. If I give up the idea of keeping the original features and functions that maintain this rig's resale value I can toss out a lot of weight. I don't plan to sell this rig before I wear it out so what do I care about resale value? Bingo!

First thing to go was the overcab bed. What do we have here? Two, count them, two leaks - one at each side, hidden under the mattress! Aaaarghhhh - I'd really rather be working on this new weight reduction plan.

Disaster and the Failure of Authority

Disasters are almost by definition about the failure of authority, in part because the powers that be are supposed to protect us from them, in part also because the thousand dispersed needs of a disaster overwhelm even the best governments, and because the government version of governing often arrives at the point of a gun. But the authorities don't usually fail so spectacularly. Failure at this level requires sustained effort. The deepening of the divide between the haves and have nots, the stripping away of social services, the defunding of the infrastructure, mean that this disaster—not of weather but of policy—has been more or less what was intended to happen, if not so starkly in plain sight.