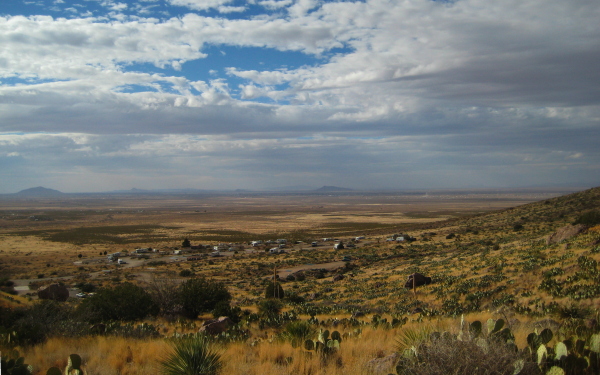 A clipping from my collection - Hobnobbing with Brigham Young

The day following my arrival in the flourishing City of the Saints, as they called it then and still call it, I very unexpectedly met and formed the acquaintance of Brigham Young. I was riding along at the head of my flock of sheep when a stoutly built, florid faced genteel-looking man, whose hair was just turning gray, walked down to the street from one of the most pretentious residences in the place and inquired whose sheep I had charge of.

I told him they belonged to me and that my name was Dick Wootton.

He wanted to know then where I came from and where I was going.

I informed him that I lived in New Mexico, that I had been in the mountains a good many years, and was on my way to California.

He said then that he had heard of me and after telling me who he was he invited me into his house.

I hesitated a little about accepting the invitation because I didn't know how many of the Mrs. Youngs I might be presented to and I wasn't looking as handsome as I always liked to when going into the company of ladies.

I had on a buckskin suit when I left home, and I was still wearing that same suit. It had changed wonderfully in appearance, however, and it wasn't for the better either. Swimming a dozen or more Rocky Mountain streams had spoiled the fit of my buckskin garments and had been particularly disasterous to my trousers. Every time they got wet the legs stretched out a few inches, and every time this happened I had made it a point to cut them off at the bottom. When I entered the Salt Lake Valley and got into a hot, dry climate I learned that I had made a mistake in cutting off those trousers. They commenced to shrink, and when I got into Salt Lake I should have been in just the fashion if knee breeches had been in style.

Was love then like a bag of assorted sweets passed around from which one might choose more than once? Some might sting the tongue, some invoke night perfume. Some had centers as bitter as gall, some blended honey and poison, some were quickly swallowed. And among the common bull's-eyes and peppermints a few rare ones; one or two with deadly needles at the heart, another that brought calm and gentle pleasure. Were his fingers closing on that one?