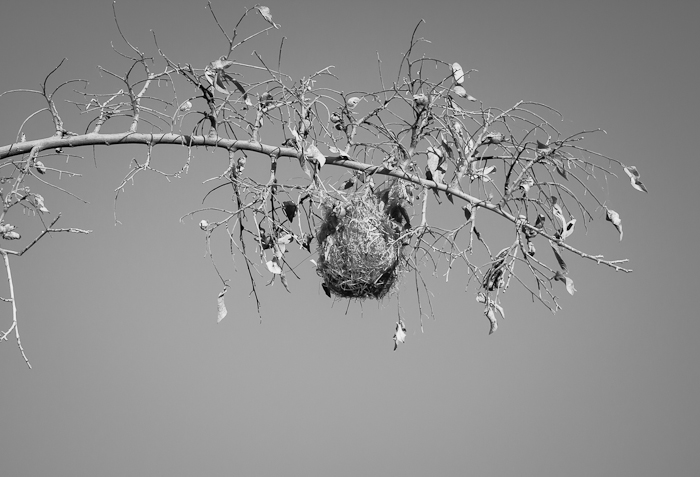 Heliograph routes of the 1890 Practice

The date was May 15th, 1890, and the Army's Department of Arizona had just completed a major heliograph practice; it was, in fact, the largest the world had ever seen. I call it the "Volkmar Practice", after the man responsible for it, Col. Wm. J. Volkmar, the Assistant Adjutant General and Chief Signal Officer for the Department of Arizona. Although the practice lasted only sixteen days, preparations for it took months of reconnaissance and preparation. Involved in the long range signaling maneuvers were twenty-five heliograph stations stretching from Whipple Barracks near Prescott to Fort Stanton near Ruidoso, New Mexico. My guess is that close to two hundred men were involved, both cavalry and infantry.