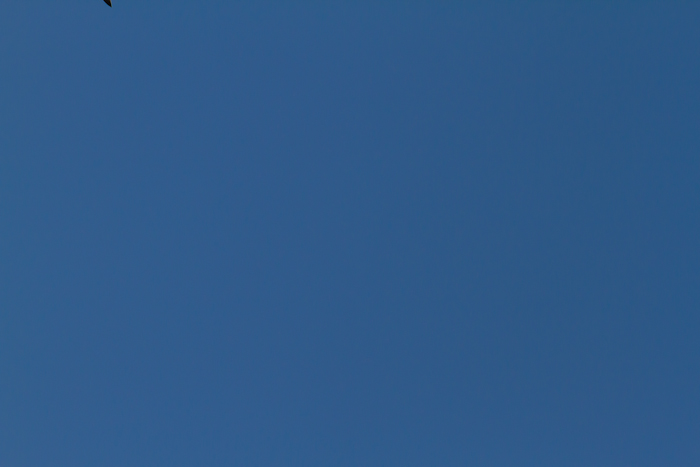 Writing From the Inside Out

A young writer, if he is unknown, can be at a party and watch what everyone is doing. If he has a marveluos ear for dialog, he can wake up the next morning and remember all that was said and how it was said. He is a bird on a branch. Sees like a bird and writes books that are extraordinarily well observed. But once he is successful, especially if that happens quickly, it's as if the bird were now an emu. It cannot fly. It grows haunches and foreshoulders and a mane: lo and behold, it is a lion. And everyone is looking at the lion, including the birds. But it is a lion with the heart of a bird and the mind of a bird. So there is a terrible period when the transmogrified emu is trying to live like a lion and has little talent for it. Then the beast begins to experiment. When it runs, it now sees other animals scamper. It takes a while - often years - for the writer to get to appreaciate his effect on others, and even longer to begin to understand human beings again. In the old days, he could write about friends, enemies, and strangers by intuition, by induction; now he puts it together by deduction. Of course, he does have more material on which to work his deductions.