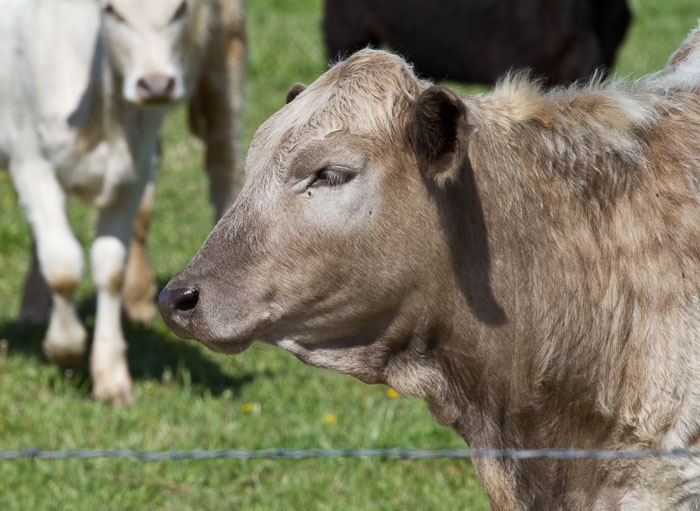 I'm back in Red Rock ready to settle in for the summer. Cell phone and internet access here is not available so Journal updates will be sporadic at best.

Late one afternoon I sat upon my camera case beside the path where it wound through the darkest part of the woods, down near the pond, and watched a crayfish building his "chimney," the land entrance to his underwater tunnel. He had just started to work above the ground when I first arrived. He came up through the moist black earth, carrying a ball of it between his two enormous fighting claws. Using the claws as hands, he spread the soil around the hole to form the base of the chimney. He then backed down the hole and after several minutes came up with another armful.