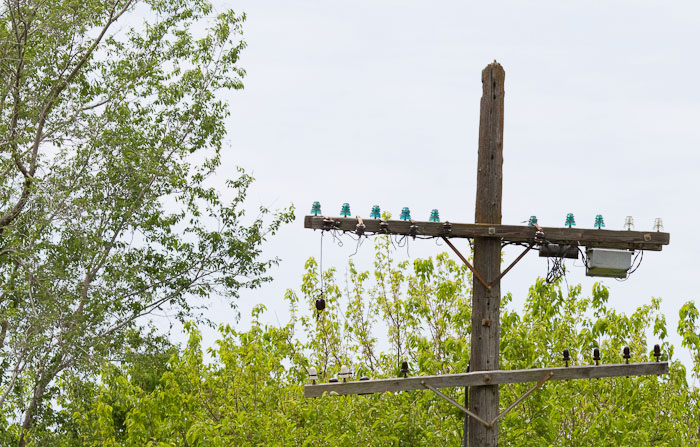 1886 heliograph transmissions between Tubac near Nogales Arizona/Mexico, and Fort Cummings New Mexico: Joe Marques (Flagstaff) was doing some research in old Flagstaff newspapers and found something that might interest. In the Arizona Weekly Champion, Saturday August 7, 1886, page 2 column 1, it says: "A message was recently sent by the government heliograph (signalling by sunlight flashes) from Fort Cummings, N.M. to Tubac, Ariz., a distance of 400 miles, and an answer received in four hours." What a great [research] find! This was during the Geronimo Campaign of 1886, and the heliograph system at that time did indeed extend between the two stations. From Tubac, the most westerly terminus, the intermediate stations were Baldy Peak or possibly Josephine Peak just a little south of Baldy), Fort Huachuca, Antelope Spring, Emma Monk, White's Ranch, Bowie Peak (or Helen's Dome), Steins Peak, and Camp Henely (east of Fort Cummings). This means the message would have been relayed seven times, one way. It most likely was a test message, and relatively short, but I would love to know what it and the reply really said. The 1886 "airline" distance between Tubac and Fort Cummings; and of course on to Fort Cummings. I calculate the one-way distance between the two extremes as being 241 miles, with round trip of course being 482 miles.