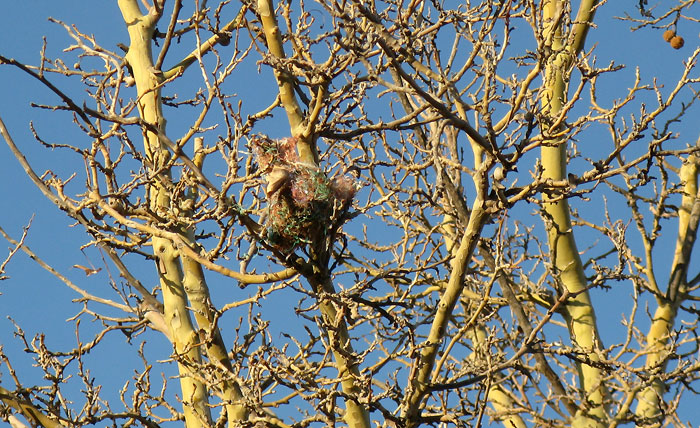 Today was a day of domestic catching up - doing laundry, stocking up on supplies - and by the time I finished and wandered over to Rockhound State Park, Deming NM I found all the hookup sites spoken for. Rockhound is a popular park and I wasn't surprised to find it full but the much larger Pancho Villa State Park, Columbus NM is nearly empty. I wonder why.

She put the butt end of the flashlight against her forehead, just above the space between her eyebrows. It was something she'd learned long ago about seeing at night. A light shined from there would reveal nothing of herself to a trespasser, and from that spot on her forehead a beam would go straight to the retinas and return to her own eyes the characteristic color of the trespasser's eyeshine. If it had eyes, of course, and if they were looking at her directly.