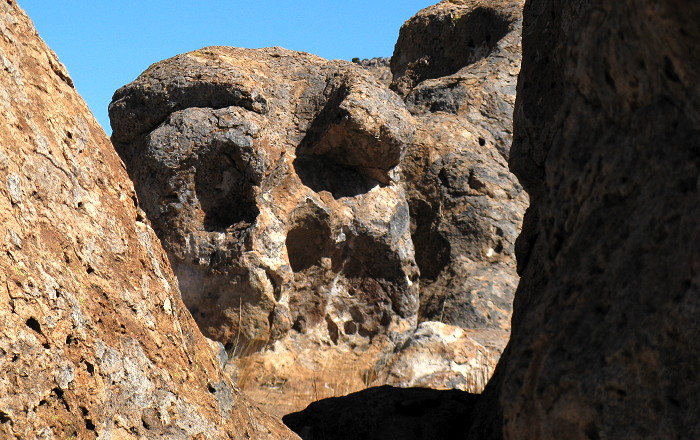 Personally, I've never been normal. But what I've only recently discovered is how much damage being made to feel I should be has done over the years. This is a revelation of the highest order and unspeakably liberating, once you've processed the accumulated side-effects.