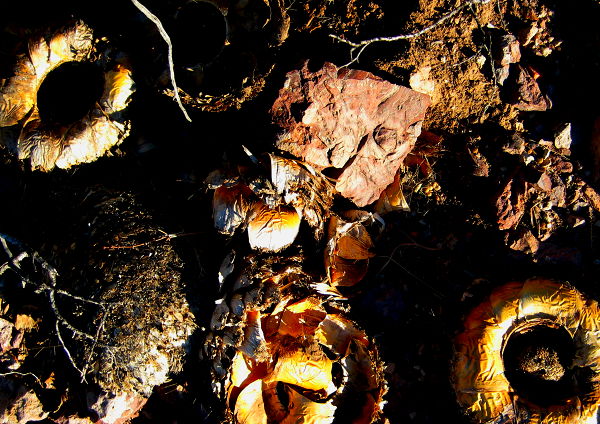 Hickory was another favorite. Rambling through the Southeast in the 1770s, the naturalist William Bartram observed Creek families storing a hundred bushels of hickory nuts at a time. "They pound them to pieces, and then cast them into boiling water, which, after passing through fine strainers, preserves the most oily part of the liquid" to make a thick milk, "as sweet as fresh cream, an ingredient in most of their cookery, especially hominy and corncakes." Years ago a friend and I were served hickory milk in rural Georgia by an eccentric backwoods artist named St. EOM who claimed Creek descent. Despite the unsanitary presentation, the milk was ambrosial - fragrantly nutty, delightfully heavy on the tongue, unlike anything I had encountered before.