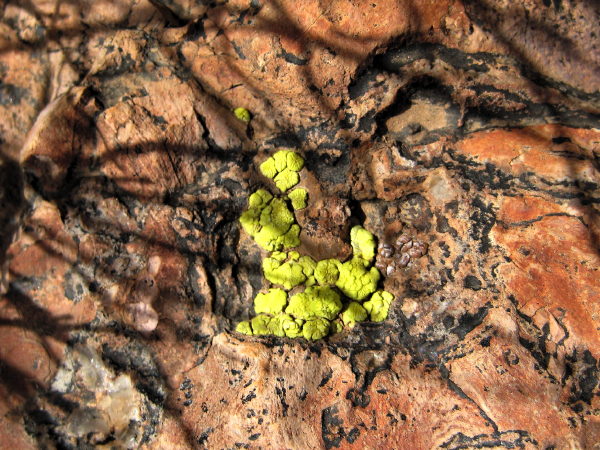 That's the Point of Emotions: Survival

That's the point of emotions: survival. Normal emotions are essential to staying alive and well. ... To most people this doesn't make sense. We humans tend to think of emotions as dangerous forces that need to be strictly controlled by reason and logic. But that's not how the brain works. In the brain logic and reason are never separate from emotion. Nothing is neutral. That's what you have to remember. ... A lot of people's emotional life is unconscious a lot of the time, especially when you're calmly thinking something through. You feel like you're just using logic, but you're actually using logic guided by emotion. You just aren't aware of the emotion. ... I recommend Descartes' Error to anyone who's interested in emotions, intuition, and decision making. ... Nature seems to have tried to wire animals and people to have useful emotions, useful meaning emotions that keep us alive long enough to reproduce. Emotions keep us alive by letting us make good predictions about the future, and good predictions let us make good decisions about what comes next.