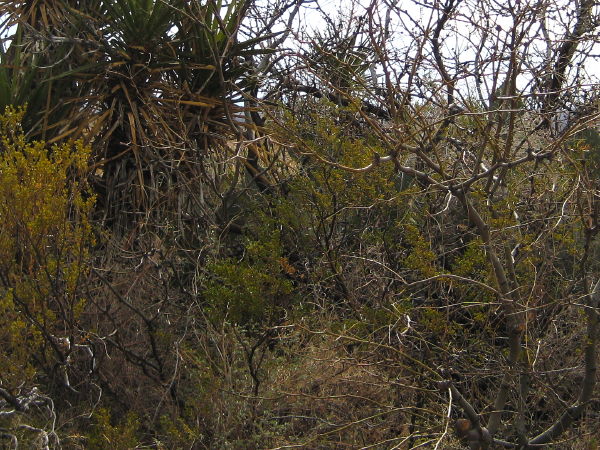 Emptiness shouldn't be thought of as a negative. A lot of people misconstrue that as meaning the opposite of something is nothing. But this is something slightly different. I don't want to get into comparative religious things because that's a complicated topic. But if we were to think about it, the problem of life and death has to do with what comes in between, and what comes in between is an awful lot of suffering. We're not just talking about the pain of suffering, we're talking about suffering. Our common everyday parlance it's called stress. That's a kind of suffering and we die from this. From the standpoint of Zen Buddhism this life isn't some sort of stage mock-up for something else that comes after this. This is what we have. We're right here and we're being in this present moment. What you want to think about when you think about emptiness is a way in which to stay present. Just as, in a way, in a very strange kind of concept, there really is no such thing as time. There's no dress rehersal for anything.